The artwork for this Spanish series is based on the interpretation of Burne Hogarth in his newspaper strip.

So there's a background & a transfer in each double packet of PanriCo cupcakes, but while there are twelve backgrounds, there are thirty-six transfers.

I've obtained four of the twelve backgrounds, but none of the transfers! Three more backgrounds:

These & the transfers shown below have been sent in by my International Network of Transfer Agents (INTA). But first, the exciting packet my backgrounds came in: 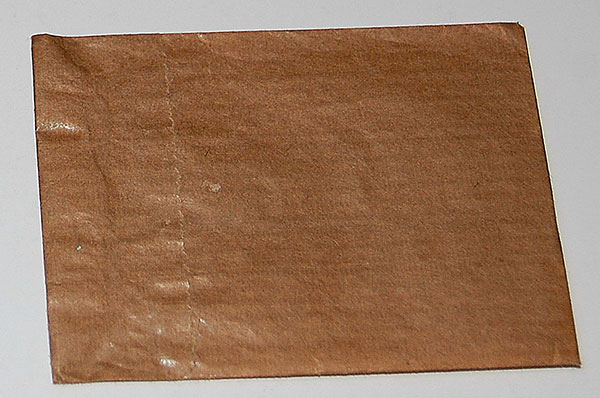 My backgrounds have green covers, but intriguingly a red cover with no mention of PanriCo has been spotted in the wild… 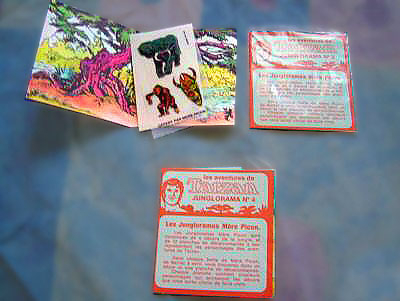 Pages in this article about Free Gift Transfers with Confectionery: